Melissa Murer Corrigan was founding Executive Director and CEO of the Pharmacy Technician Certification Board (PTCB) in Washington, D.C. from 1994-2011. Melissa’s leadership launched the PTCB program that has now certified over 600,000 pharmacy technicians working across the United States. Murer Corrigan embraced ambition, took risks, and was the only woman on the PTCB Board of Governors during her 17-year tenure as CEO.

Passionate about both leadership and encouraging women leaders, Melissa provided the vision for the inaugural Zada Cooper Leadership Symposium. Locally in Eastern Iowa, Melissa has been recognized as a Woman of Influence and has served on the Board of Directors for Corridor Women Connect.

Melissa is a graduate of Drake University’s College of Pharmacy and Health Sciences. She received the 2010 Weaver Medal which is Drake University College of Pharmacy’s highest honor. Melissa is a past president of the Institute for Credentialing Excellence and received the association’s distinguished Certification Industry Leadership Award in 2008. 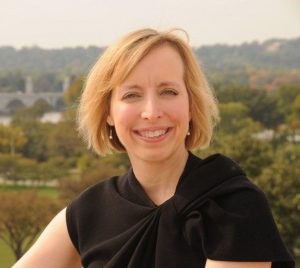